We are very excited to share our first-ever blues album, Heavy Load Blues, with you all today!
Read More

For those of you who can’t join us at Tabernacle Atlanta this coming weekend, we’re happy to announce we’ll be livestreaming Gov’t Mule's Saturday night October 30th show via nugs.net.
Read More

Excited to share with you all "Make It Rain" off our upcoming album Heavy Load Blues. This is our own spin on the Tom Waits classic.
Read More

We are incredibly happy to announce the return of Gov't Mule's annual New Year's Run. It all kicks off on December 29th in Philadelphia, PA at The Met before heading "home" to the friendly confines of The Beacon Theatre in New York City for 2 nights beginning December 30th.
Read More

Gov’t Mule will be returning to The Tabernacle in Atlanta for 2 very special shows on October 29th & 30th.
Read More

Gov't Mule is back! The band's first-ever blues album, Heavy Load Blues, will be released Friday, November 12 on Fantasy Records. The new record is available for pre-order now at all DSPs HERE.
Read More

Gov’t Mule has added 2 headlining shows in California to their West Coast tour in October. These intimate shows in Los Angeles and Napa fall between Outlaw Music Festival dates and will be the only 2 set shows of the West Coast tour.
Read More

Gov’t Mule are headed back on the road this Summer! The Mule have announced a run of six co-headlining shows with Trombone Shorty & Orleans Avenue kicking off on August 25th in Salt Lake City. The dates will feature full, equal length sets from both bands. Mule will also be performing select headlining shows, including the newly-added night in Boston with special guest Margo Price. All of this in addition to the previously-announced 2021 Outlaw Music Festival dates taking place September 10th through October 24th with Willie Nelson, Sturgill Simpson, The Avett Brothers, and more.
Read More 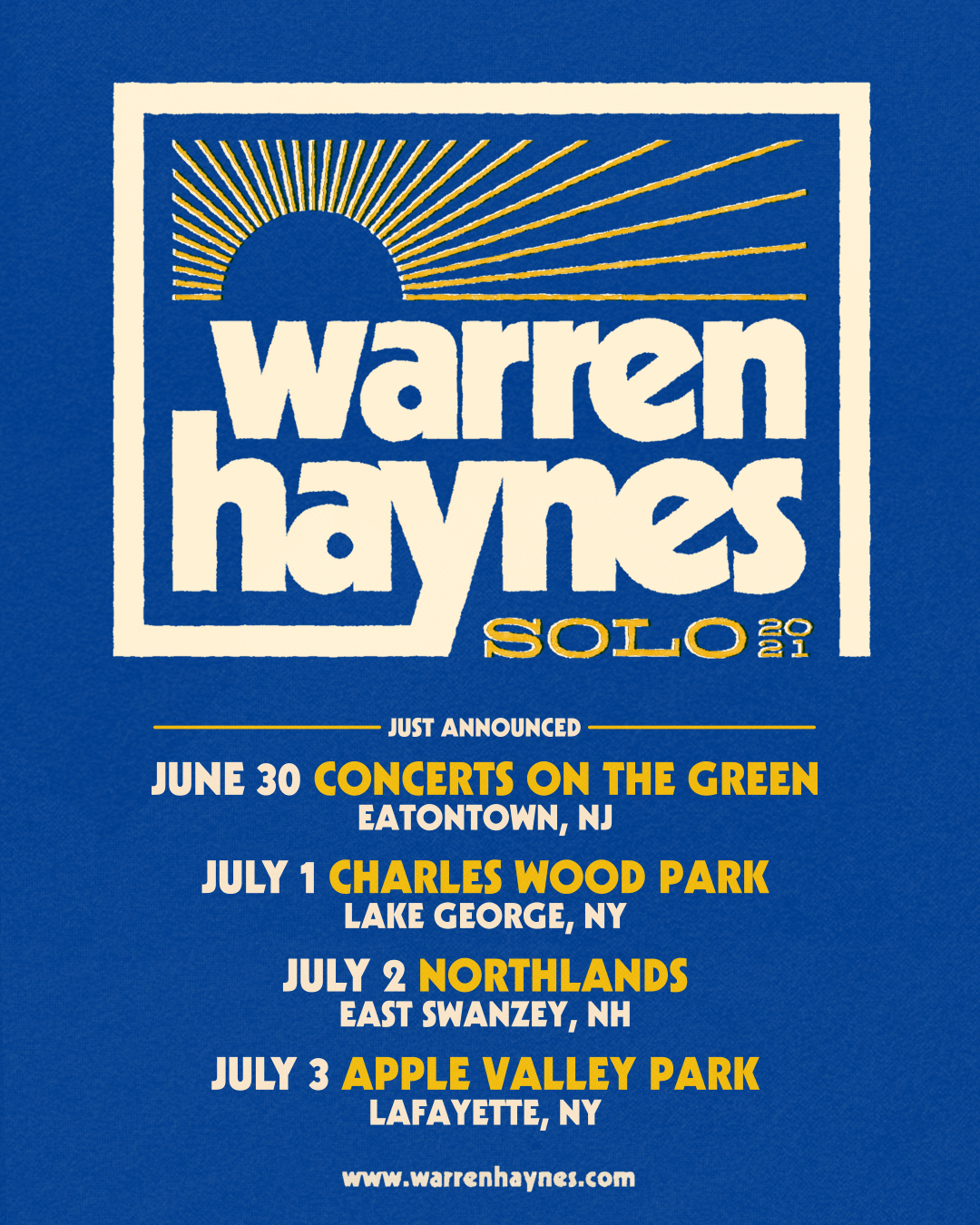 We’re excited to announce the livestream of this coming weekend’s 3 night run in New Haven, CT. If you can’t join us in person at the Westville Music Bowl, you can still experience THE RETURN OF THE MULE to the stage for the first time in over 15 months this Friday April 30th, Saturday May 1st, and Sunday May 2nd live on FANS. Sunday’s show will feature a very special appearance by Ann Wilson.
Read More 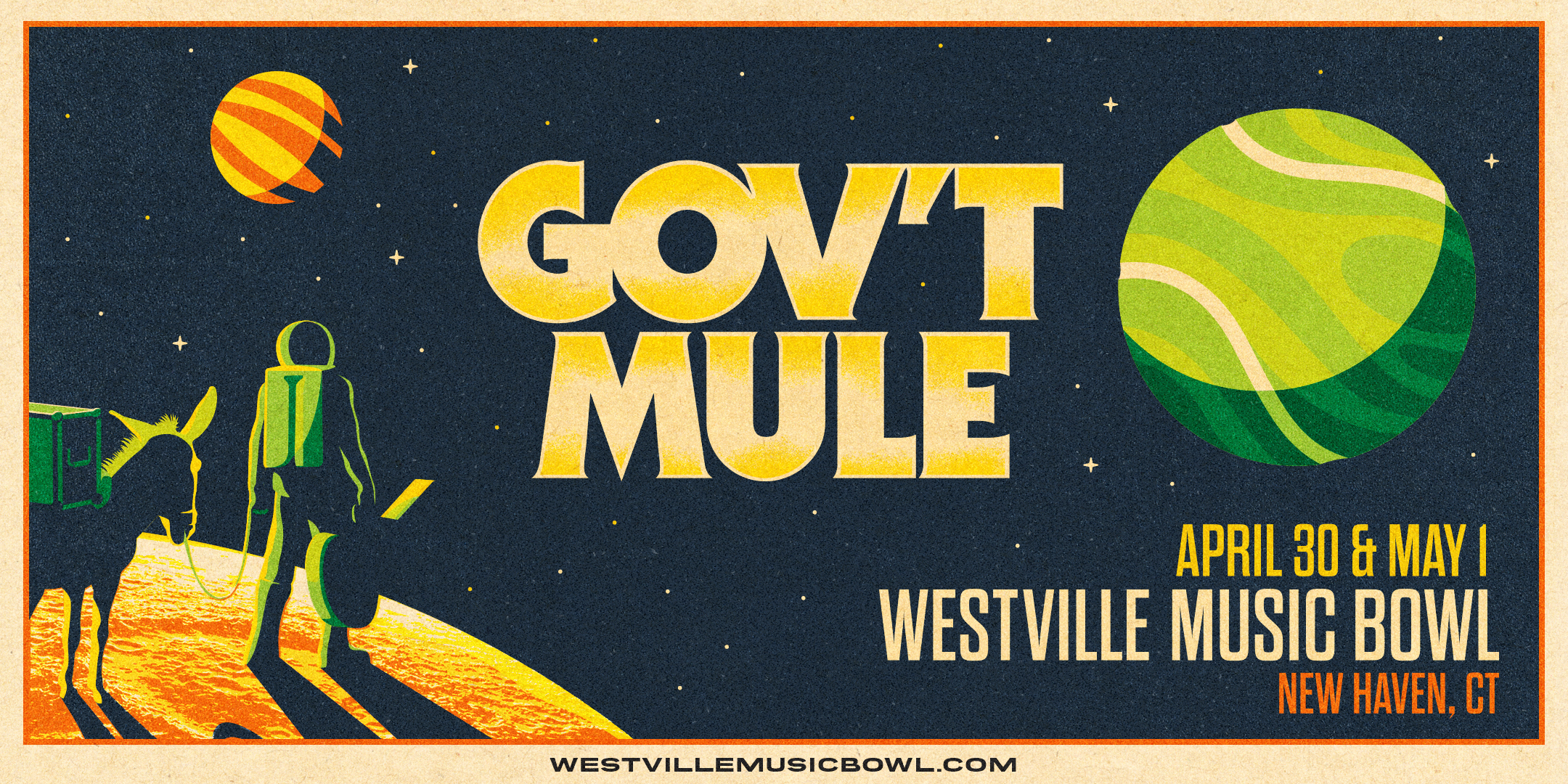 Gov’t Mule will make its return to the stage on Friday, April 30th and Saturday, May 1st at Westville Music Bowl in New Haven, CT. These concerts will be the first-ever events at Westville Music Bowl, which recently was converted from the Connecticut Tennis Center to an outdoor music and comedy venue, and the start of their socially distanced Twilight Concerts Under the Stars series. The pair of shows will mark GM’s first performances since Island Exodus 11 in Jamaica in January 2020.
Read More 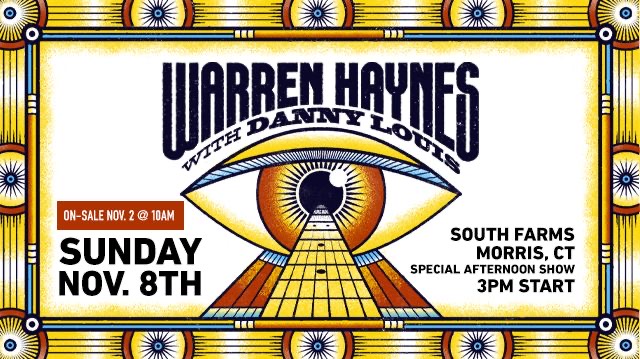 ** These shows are socially distanced LIVE events with a Reserved General Admission Grid set up (2 people max allowed in grid).

Events are Rain or shine, no outside food or beverage.

Social distancing guidelines will be strictly enforced for the safety of patrons, staff and artists.

For a full list of guidelines, protocols, and FAQ visit twilightconcertsonthefarm.com ** 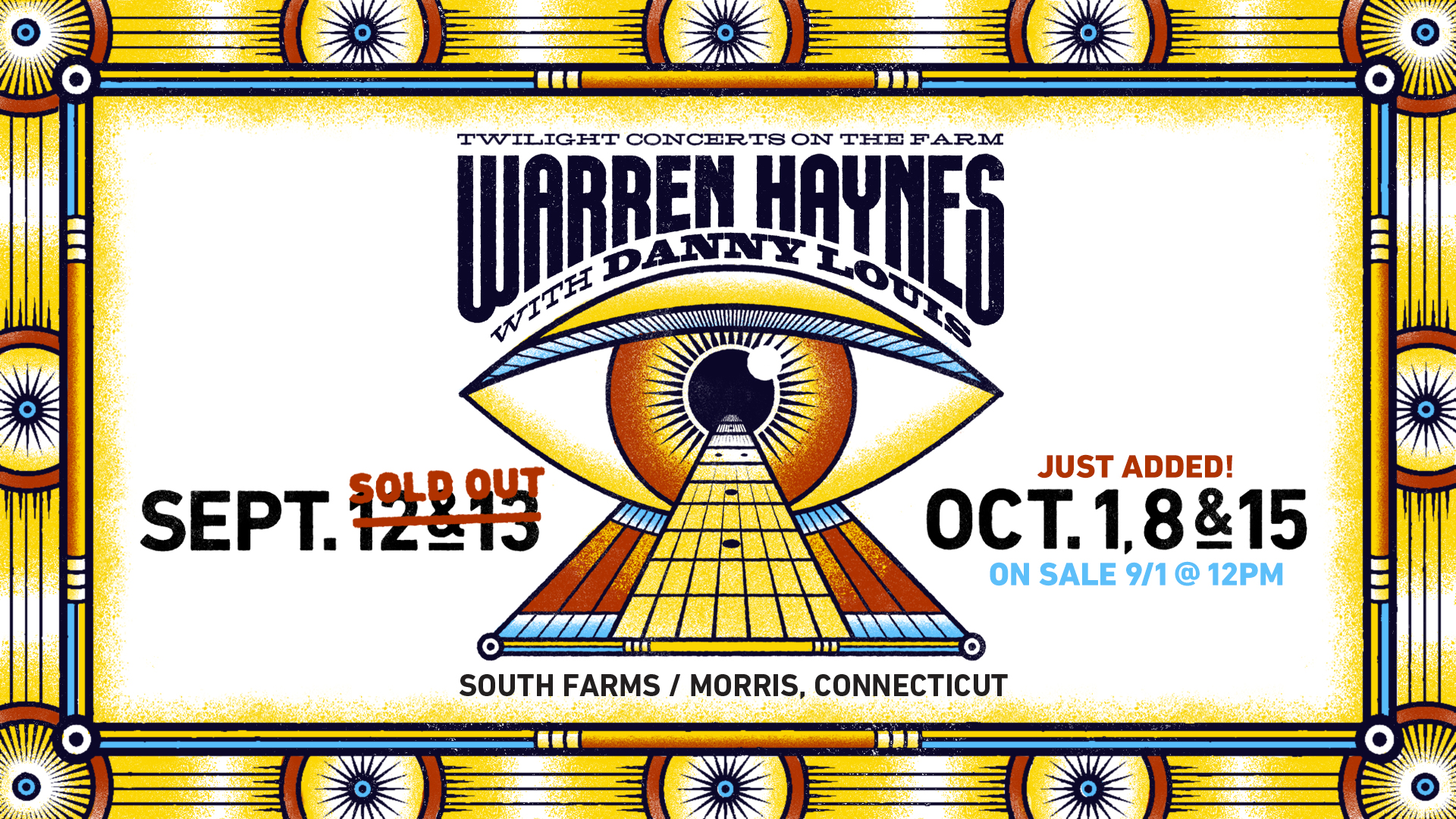 Due to the overwhelming demand which resulted in Warren Haynes’ September 12th and 13th shows at South Farms in Morris, CT selling out instantly upon on-sale last week, we proudly announce 3 additional shows at the spacious, socially-distant venue on October 1st, 8th & 15th. Warren will be joined by his Gov’t Mule bandmate Danny Louis at all 5 shows. 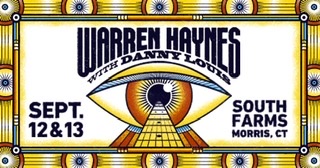 Bring On The Music Out Now!